Growing up as a grom / rubber neck on the East Coast in the late 80’s early 90’s, the Hawaiian surfing mecca felt more than a 21 hour flight away. Making skim & belly boards out of wood found in skips was a lot easier than finding anyone with a wet suite that fits. The family summer holiday to warm (er) waters allowed us to convince mums and dads that is was more than a fad. There were only two surf films back then, ‘The Endless Summer’ and ‘North Shore’. Although ‘The Endless Summer’ is still at the core of our hearts, ‘North Shore’ showed us the pro surfers we all idealised. Watching the film on daily loops, it was the Hui dialog with ‘Rick’ that got repeated as we surfed the sidewalks. In reflection after surfing spots around the world, I’m the ‘JOJ’ (Just Off the Jet) or ‘FOB’ (Fresh Off the Boat) the Barney, the tourist, the mainlander, the Haole. 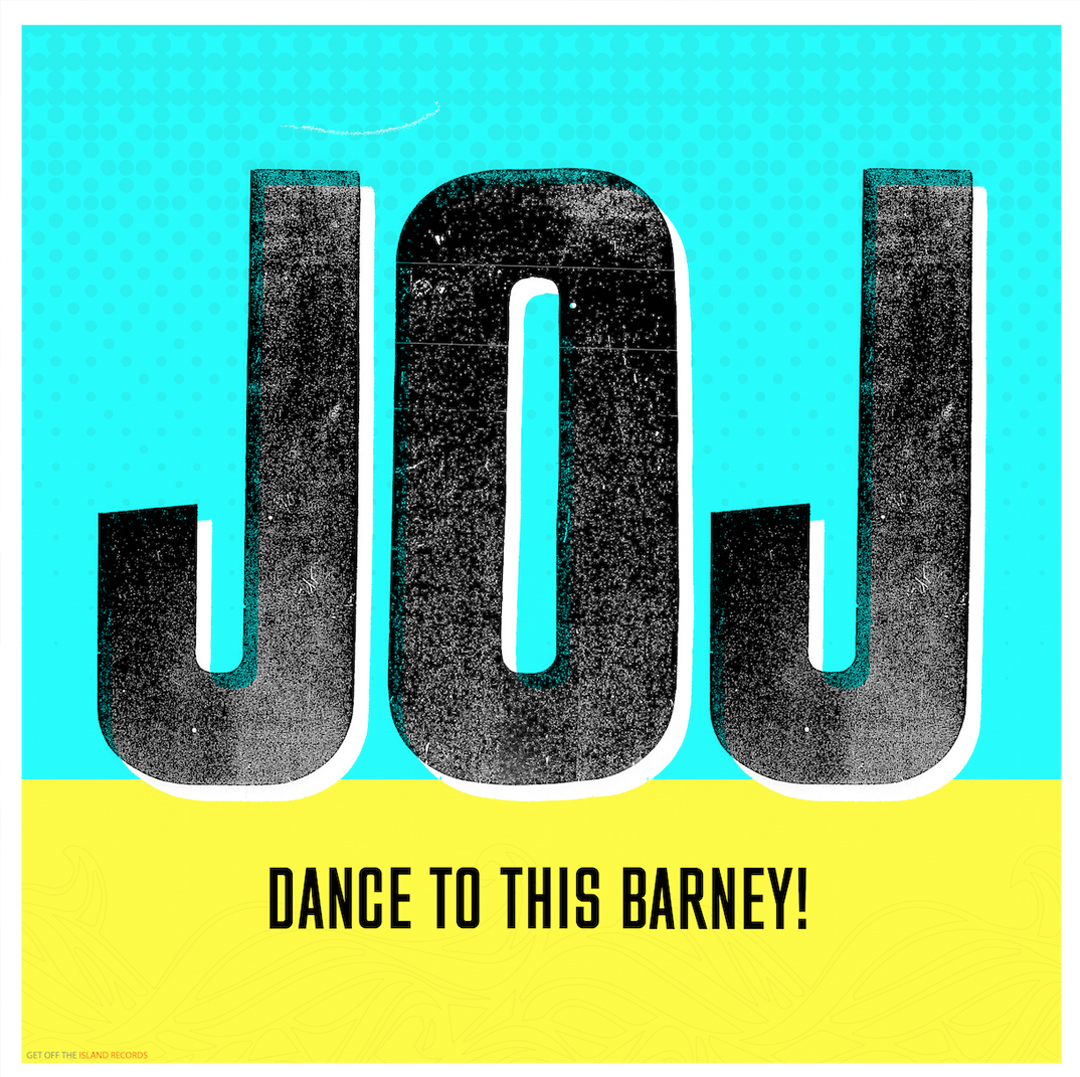